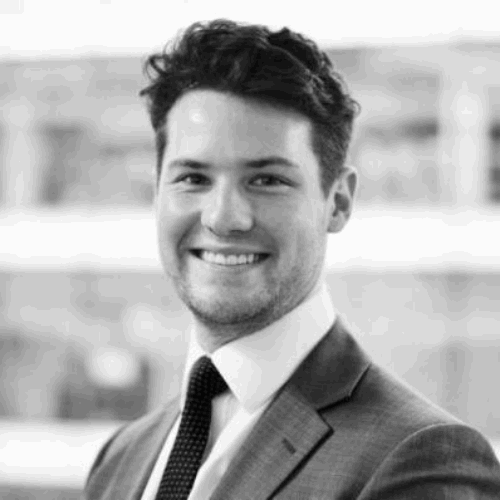 View my profile
Email michael.ivory@markssattin.com
Contact me on 0207 747 9660
Connect Get in touch

I manage the permanent corporate finance division at Marks Sattin here in London and internationally.

Our focus is specifically targeted to five core areas of expertise:

The head of the Confederation of British Industry (CBI) has called on the government to ensure that Britain's economic growth over the coming years is broad-based, balanced and not built on excessive debt from either businesses or consumers.John Cridland admitted 2013 has been a relatively positive year but urged firms not to rest on their laurels over the coming 12 months as the UK attempts to stabilise its position following a volatile period of economic recession. "For the first time since the start of the recession, 2014 will see most firms increasing the size of their workforce, boosting their graduate intake and the number of apprentices they take on," pointed&nbsp; out Mr Cridland. Building a recovery on a talented, intelligent and flexible employee base will ensure that the ongoing expansion is not built on sand, he suggested. However, the CBI chief also called on business leaders to both do a better job when it comes to selling their services abroad and, conversely, to take more steps to reinvest in the British economy when making a profit. Business funding specialist Bibby Financial Services also urged companies to work towards a broad-based recovery, warning that many small to medium-sized enterprises are too reliant on personal finance. David Postings, UK chief executive at the organisation, told the Telegraph: "Businesses with unsustainable or limited sources of finance in place will find it challenging in the months and years to come if they cannot take advantage of the gradually improving trading conditions in the UK." A recent survey commissioned by the financial services provider revealed 20 per cent of firms as saying they relied on their bank overdraft to keep their business going, with the same amount again making use of a temporary loan. Alternative finance could be one way to extract companies from this unsustainable situation and make it easier for them to get on solid ground, suggested Mr Postings.

The annual Thomson Reuters/Freeman Consulting 2014 Outlook for Investment Banking Services has been released, offering a number of interesting insights into how the market is developing across the globe. According to the influential report, which is widely respected across the industry as a barometer, regulation and taxes remain a major issue for European executives, highlighting the impact of the scandals that emerged over 2013. However, optimism remains relatively good among respondents, who seem to feel that economic conditions will become more favourable over the course of the next 12 months. Companies' "bottom two concerns this year were obtaining capital and refinancing debt - reflecting low rates and booming demand for corporate debt among institutional investors", said the report. In Europe, 90 per cent of firms feel increasing revenue growth should be a top industry priority, while 60 per cent hope to become more profitable. Some 35 per cent of European businesses are hoping to bring in new talent in 2014, meaning job-seekers should enjoy a relatively buoyant situation. This is up from 19 per cent in 2013, underlining the increase in positivity seen through Reuters' report. Some 65 per cent of respondents from the Europe, Middle East and Africa region are forecasting growth for 2014, compared to just 43 per cent last year. Asia is also optimistic, although firms in the Americas proved somewhat less positive about their chances. This is different in the mergers and acquisitions (M&amp;A) sector, however, where North America appears to offer the most compelling opportunities for investors. M&amp;A volumes look set to recover strongly after a poor haul in 2013, with financials leading the way alongside media and telecoms as the two healthiest sectors. Overall, revenue growth is expected to out-strip profit growth in all regions, implying that the recessionary attempts to curb spending and focus on overall security could be on their way out at last. As positivity spreads about the UK's economic growth, investment banks appear to be looking forward to a better performance in 2014.