We are delighted to be working with a top accountancy firm that are looking to add more individuals to their auditing team. This practice is specifically looking for qualified candidates who have been through an auditing background within practice.

The right person for the role will:

- have a background of audit expereince.

- be confident and a great communicator.

There is great career progression within this practice. Please feel free to contact me with your details and CV.

Apply for this role Save job 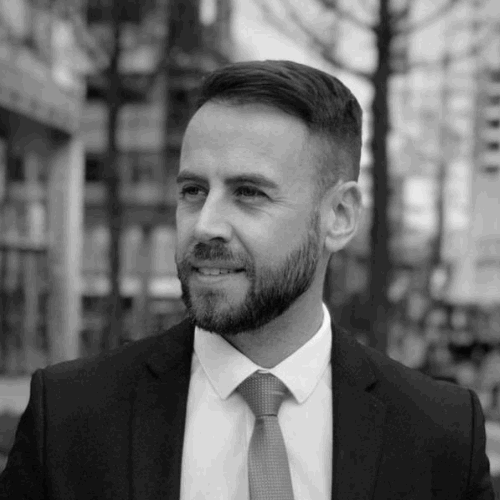 View my profile
Email michael.smart@markssattin.com
Contact me on 0161 507 3090
Connect Get in touch

Our client is an investor led manufacturing business and they are currently seeking a highly calibre and experienced Chief Financial Officer.

Our client is a private-equity backed technology business who are looking for high calibre Finance Director.

On Wednesday Marks Sattin collaborated with Charlotte Tilbury in Covent Garden to host a networking event for senior finance professionals within the financial services market. The night was a huge success, with emails pouring in from clients complimenting us on our event. The evening was planned around a master class which was hosted by two of Charlotte’s top make-up artists, using one of our clients as a model. They showed all ladies how to create a glam evening look while taking them through the full range of new and existing products on offer. All whist we sipped on prosecco and nibbled delicious treats. After the masterclass the ladies were treated to a personalised mini lesson where they could choose from a lip, eye or skin tutorial using the best products for their skin type. It was great to watch all of our clients get pampered whilst trying out new looks.To end the evening we gave each lady a voucher to redeem on Charlotte Tilbury products, the team took great care of them and walked them around the shop floor to find their preferred products. This event was a great opportunity for us to catch up with some of our hiring managers in a relaxed environment. We learnt about potential new business coming up, current contractor extensions as well as general market information. It was also a great opportunity to network with some future senior finance professionals that we will be working with. We would like to thank everyone that took the time out of their busy schedules to attend, the evening was a huge success and we hope to see you again at another event during the year!

On Wednesday Marks Sattin collaborated with Charlotte Tilbury in Covent Garden to host a networking event for senior finance professionals within the financial services market.

‘The only constant is change’ has never rang more true and there is no facet of business that has not been changed dramatically by this year’s global events. It is not about adjusting to any ‘new normal’, it’s about making sure you can adapt adequately to this new, more rapid pace of change'. During May 2020, we produced a survey for our contacts to understand how their business was reacting to the pandemic and to gauge overall market sentiment. We received over 130 responses to key questions relating to their thoughts, reactions and predictions regarding the unprecedented level of change we are experiencing. Although market conditions are changing daily, the ease of lock down has brought a wave of positivity as we look to rebuild on the disruption of the past few months. With this in mind, the below report outlines some of the findings from our research, and our predictions for the future. Covid-19 survey

The only constant is change’ has never rang more true and there is no facet of business that has not been changed dramatically by this year’s global events. It is not about adjusting to any ‘new normal’