Only apply if you have business partnered with Marketing and focused on driving better cost control and performance. The client will not consider you otherwise.

I am looking for somebody who wants to continue building a strong financial career within a global organisation that enables individuals to reach their best through continuous challenges and expansive opportunities. 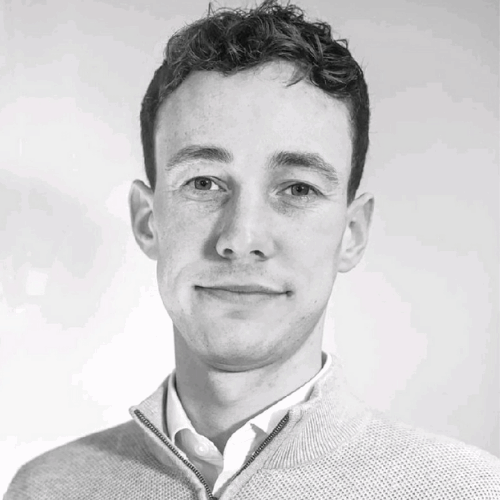 View my profile
Email harvey.allan@markssattin.com
Contact me on 0118 304 3704
Connect Get in touch

We are working with a leading London based natural resources business who has an opportunity for a Senior Performance Analyst to join their FP&A team.