Reporting into the FP&A manager within Group Finance team in London, FP&A have responsibility for group forecasts, budgets, 5 year plan and monthly management accounts and analysis including cost and capex analysis. The team's deliverables are typically for the Board or external analysts. Each analyst is expected to be proactive in their role and identify areas for improvement or development.

An excellent opportunity to gain some commercial exposure and build you career in a robust and successful company, with amazing growth plans. Please sumbit your CV or call 020 7747 9720 for any further details. 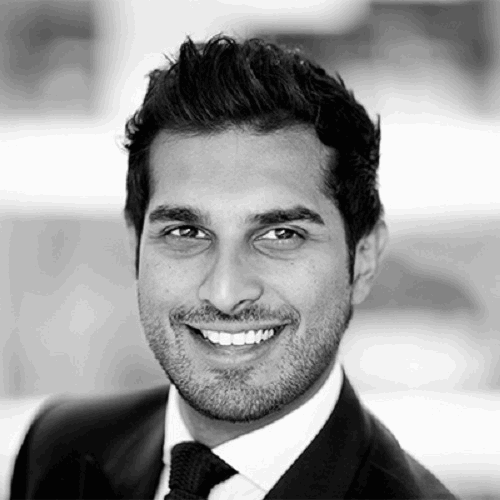 View my profile
Email pres.pillai@markssattin.com
Contact me on 0207 747 9720
Connect Get in touch