An exciting opportunity for a Qualified Accountant looking to join a Government Agency in a business partnering role on a minimum of 12 months contract.

The successful candidate will play a key role in business partnering and monthly analysis, supporting the monthly financial reporting process and complete other key tasks within the finance function. They will proactively contribute to the maintenance of a positive and open working environment within the team.

The successful candidate will have: 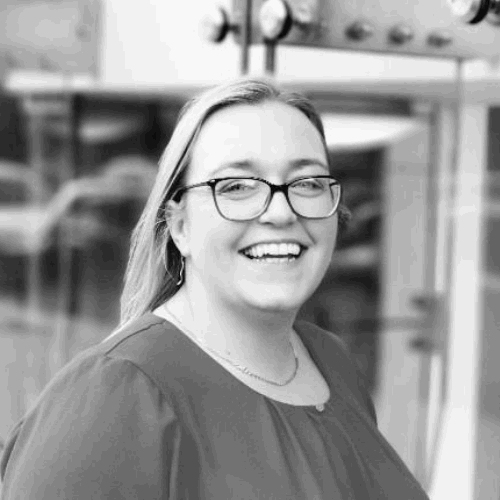 View my profile
Email sarah.fallon@markssattin.com
Contact me on +353 1 431 1349
Connect Get in touch

My client are a fast-growing & profitable business who are are currently looking to appoint a high-calibre Finance Controller.

A well-respected, PE-backed, Manufacturing & Service Group is seeking a Finance Director to help them on their journey towards an exit