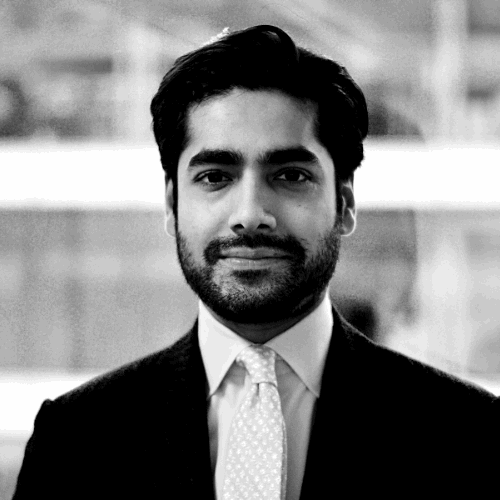 View my profile
Email sunil.basra@markssattin.com
Contact me on 0207 747 9738
Connect Get in touch

My expertise also spreads across private equity and debt.

Key roles that I recruit for:

No Slow-down in Recruitment for FinTech Companies

The Bank of England (BoE) announced this week that there is “no clear evidence” (yet) of a sharp economic slowdown after last month's vote to leave the European Union. The BoE reported that whilst business uncertainty had risen markedly most firms did not plan to cut hiring or investment. Sterling rose against the US dollar following the report which was more positive than other surveys indicating falls in business and consumer confidence. The British central bank has also surprised markets by holding interest rates. The uncertainty in the run up to the referendum did result in a slower market for finance recruitment in H1 2016. Now that a decision has been made and a new cabinet is in place, companies seem to be moving forward with recruitment strategies and Marks Sattin has seen uplift in finance jobs registered with many hiring managers quietly positive about future growth.  Within financial services, FinTech companies appear to be largely unhindered by the EU referendum and continue to experience consistently levels of high growth. It’s an exciting time for FinTech as it is acquiring a larger stake of financial services market share, a recent study by PwC indicates that financial services organisations fear losing up to 23% of their business to FinTech in the next five years.  Mark Sattin works with a range FinTech businesses from established listed companies to new start-ups and we have seen an increase in activity across the board from these companies. FinTech is becoming a highly attractive area for finance professionals to move into as the roles tend to be more varied than other sectors and have a significant commercial aspect. The sector provides the opportunity to work closely with high level internal stakeholders with a clear impact on business performance. The drive for high levels of growth within FinTech provides scope for exciting project work which could include fundraising, system implementation, process improvement and M&A work.

The uncertainty in the run up to the referendum did result in a slower market for finance recruitment in H1 2016.

Birds of Paradise and Elections to Senior Partner

You could be forgiven for missing the connection between career development and the mating rituals of the Bird of Paradise. But they’re there. This peculiar display highlights the importance of visibility. Accountants are renowned for being risk-averse and that can extend to wanting to keep a low profile at the office. That might seem like the sensible, cautious approach but you can’t be popular in your firm if you aren’t visible – and popularity can prove as important to your career as technical ability.  Popular individuals receive more help and courtesy from colleagues and encounter less counter-productive behaviour (including rude reactions or withheld information) than those who are considered less popular in the workplace; sociometric popularity is one of the foundations of professional success. Even in a profession as profoundly cerebral as accountancy, popularity can pay dividends. Think this is beneath you? A bit trivial for a thrusting highflyer such as yourself to worry about perhaps? Think again. Catch them off guard and those in the know will admit the 2008 vote for senior partner at the UK’s largest professional services firm wasn’t decided on excellent client management, strategic vision, or technical genius – it went down to popularity and visibility within the partnership.  And in the world of accountancy, you don’t get much less trivial than that.

Accountants are renowned for being risk-averse and that can extend to wanting to keep a low profile at the office.